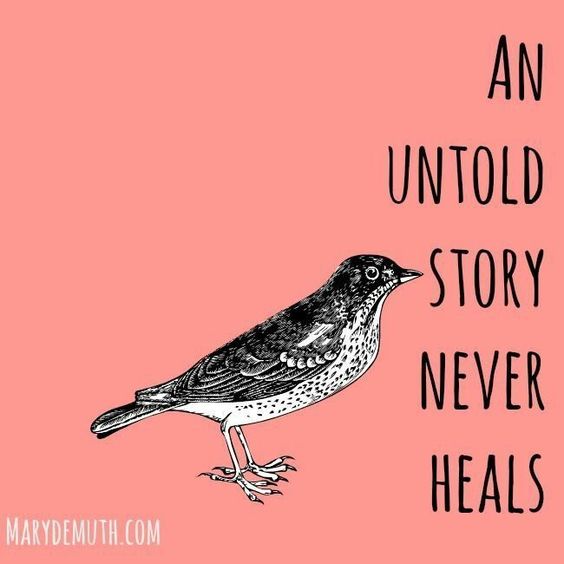 This cuts across racial, economic, educational, religious, and social lines- across the board. In a short time, we also have gone from the “taboo of incest” to open and even public discussion on this form of abuse.

The more people talk about it, the easier it is for those who have been abused- both male and female- to acknowledge it, explore it, and ultimately, heal from it. Fortunately, the unconscious is more likely to allow the conscious mind to recall such a traumatic event (or events) because we’re now better able to handle the horror of it than we were when no one discussed it.”