Spiritual symbols are everywhere in our world! In fact, they’re so pervasive, it’s almost hard to distinguish- and know- about them all. Luckily, we’ve done the work for you. 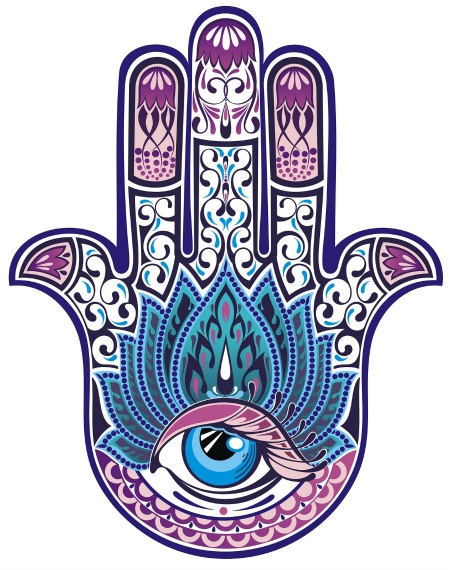 Hamsa is the Hebrew word meaning “five”, and is represented with a palm-shaped amulet and an eye in the middle of the palm. Used by many societies throughout history, its purpose is to ward off negative energy and the “evil eye”, a malicious stare that’s said to cause unluckiness, illness, or even death. Many religions have used this symbol for their own purposes, including Christianity, Islam, Buddhism, and Hinduism. Popular indeed!

2) The Flower of Life 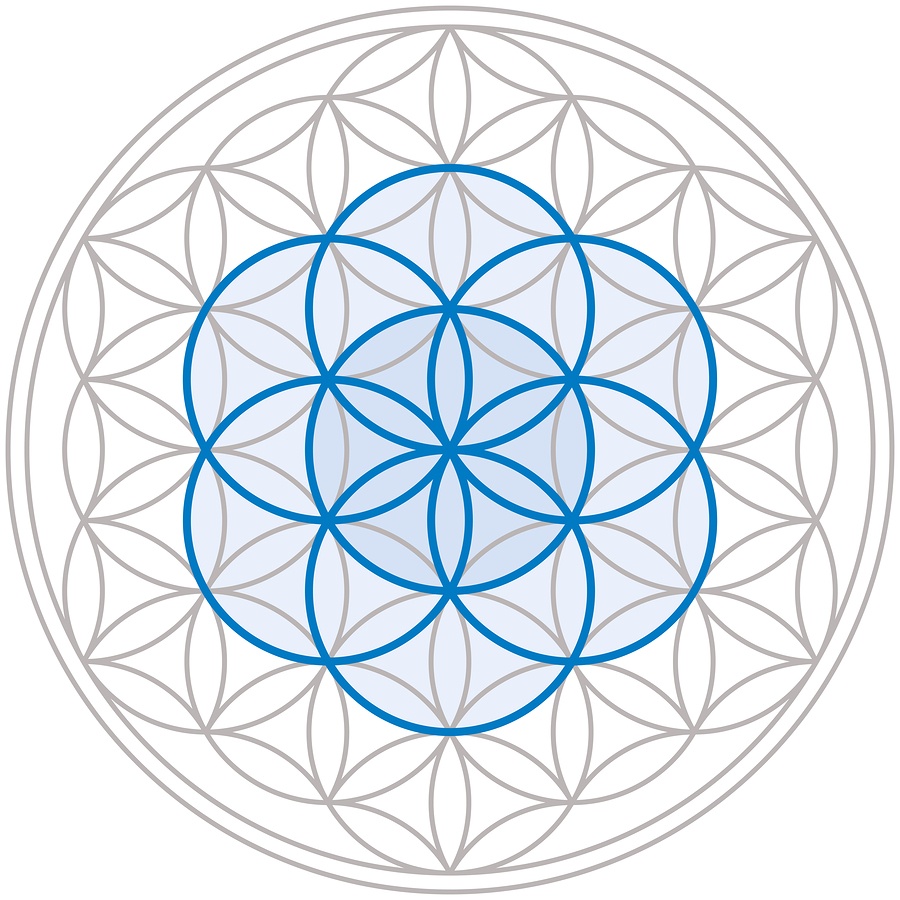 This spiritual symbol could be considered king in sacred geometry! Said to contain all the patterns of creation in it, the Flower of Life is possibly the most ancient symbol on this list, used since the time of the Sumerians (the first civilization in the world). Composed of seven overlapping, evenly spaced circles, the figure forms a flower-like pattern that’s structured like a hexagon. The Egyptians, Romans, Celtic Christians, and even Leonardo da Vinci all believed there was something very special about this symbol. 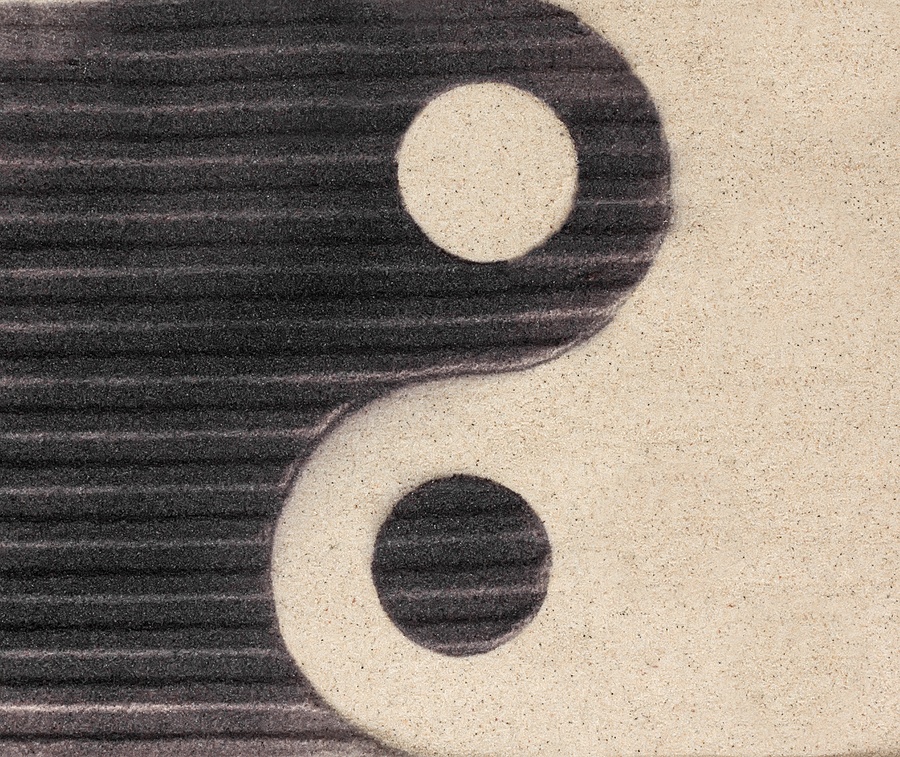 Used extensively in Chinese teachings, this symbol represents the harmony of the universe. All duality- no matter how dark or light, masculine or feminine- provides needed balance. It’s said that balance between these two opposing forces brings the most harmony to an individual’s life. 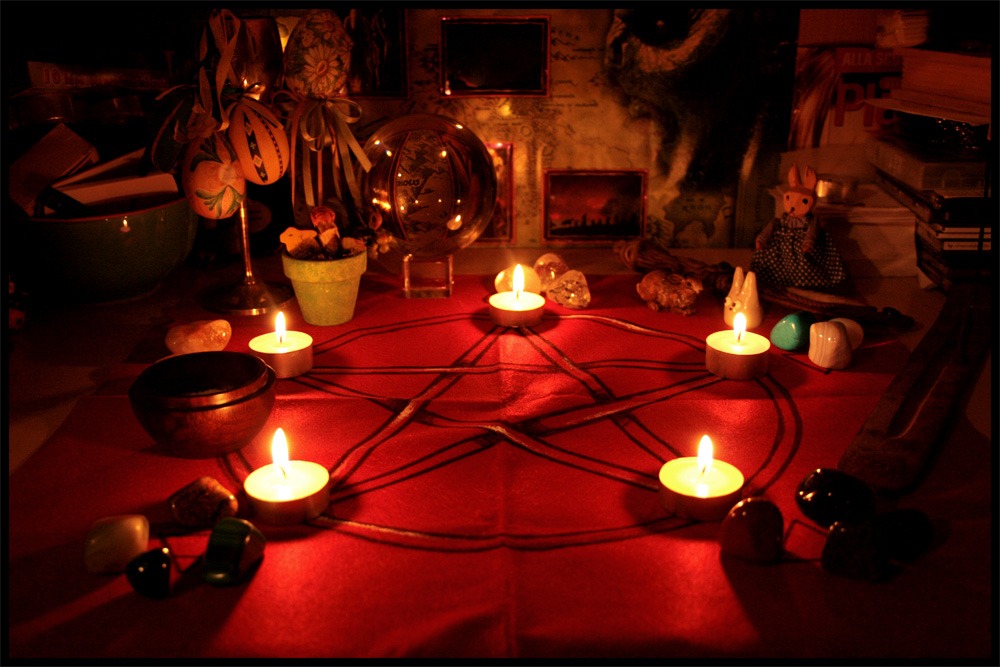 Often misunderstood and sometimes labelled as “satanic”, the pentagram symbolizes the qualities of man. The top point represents spirit, while the other points represent the four elements. Wiccans heavily use this symbol in sacred ceremonies to remind themselves of the nature of humankind. 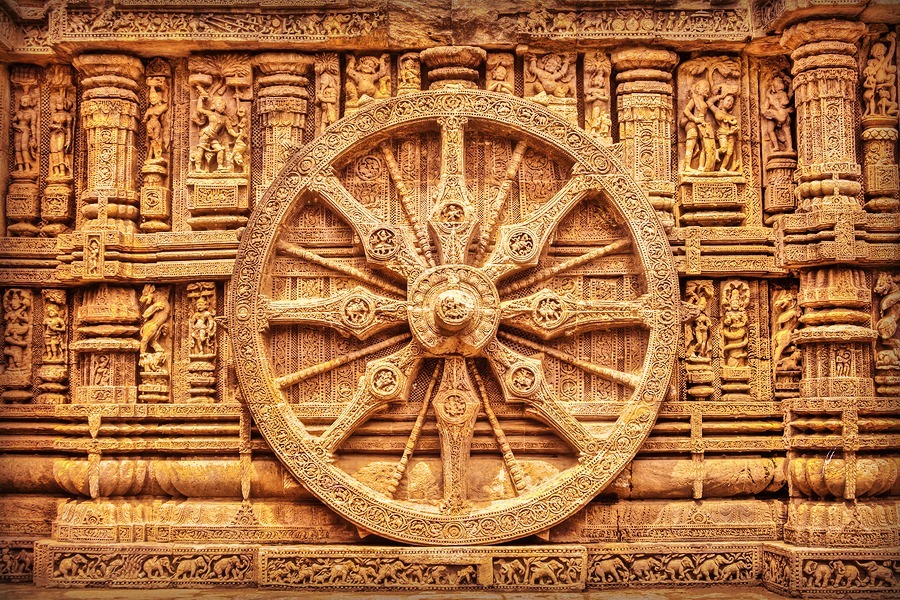 The Wheel of Dharma, or the “Wheel of Law”, is the Buddhist spiritual symbol for teachings of the path of Nirvana. Each spoke represents a step in Buddha’s Eightfold Path. Interestingly, it’s older than Buddhism itself, dating back to 2500 B.C.

CHECK IT OUT: Tibetan Book of the Dead 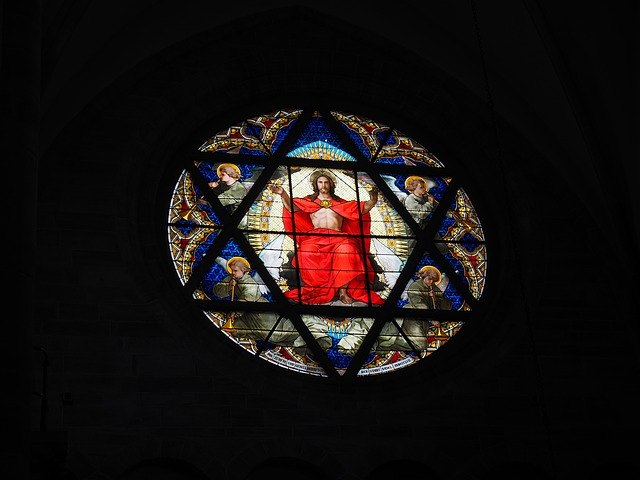 It’s almost impossible to be alive today and not have seen The Star of David! Most people believe it symbolizes the shield King David used in battle. However, there is another theory about this popular hexagon: the representation of 6 directions in space. Up, down, east, west, north, south, and most importantly, center (as in mankind’s spiritual center). There are many other interpretations of the symbol, with some claiming it represents sacred geometry. 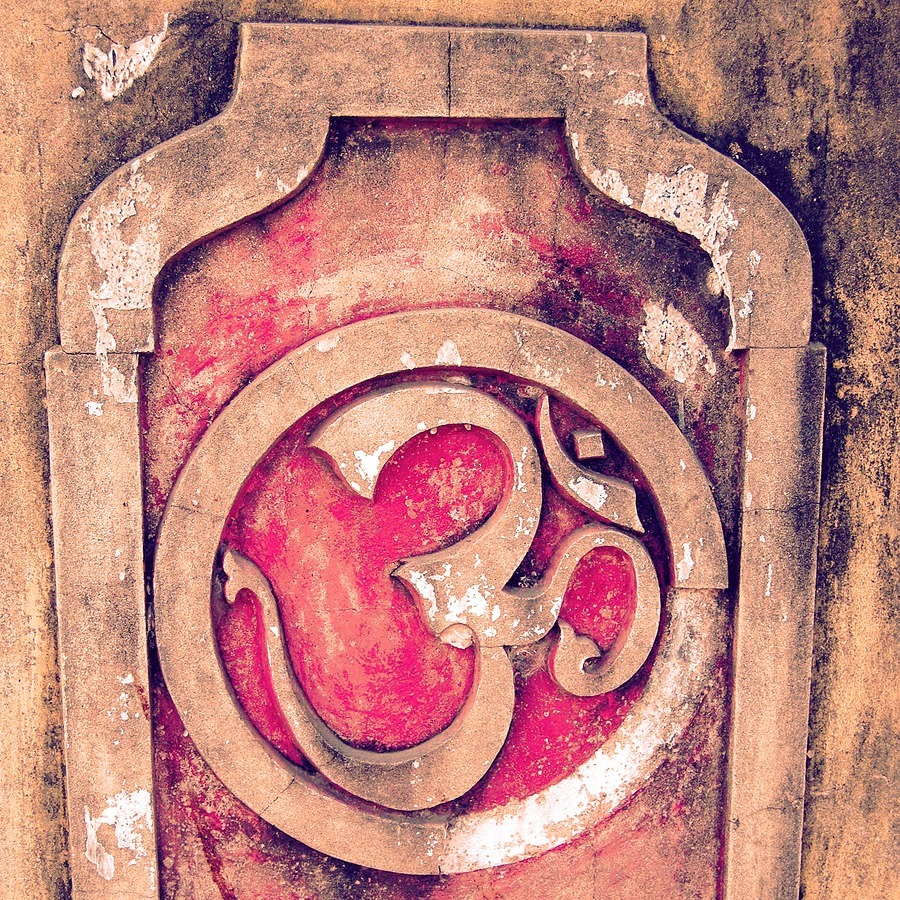 Om is the mother of all mantras, and the primordial sound by which the universe was created. Used in Hinduism since its inception, Om could be considered the primary spiritual symbol of that great religion. It’s said that deep meditation naturally brings this sound to the forefront, enveloping the practitioner in a universal glow.

The fish of Christianity was used in the early days of the religion as a secret way to tell others they followed the teachings of Christ. So why the fish? Several prominent stories of the apostles were off fishing, with Jesus telling them “I will make you fishers of men”. Interestingly, it originally came from the Pagan religion and represented fertility, birth, and the natural force of women. 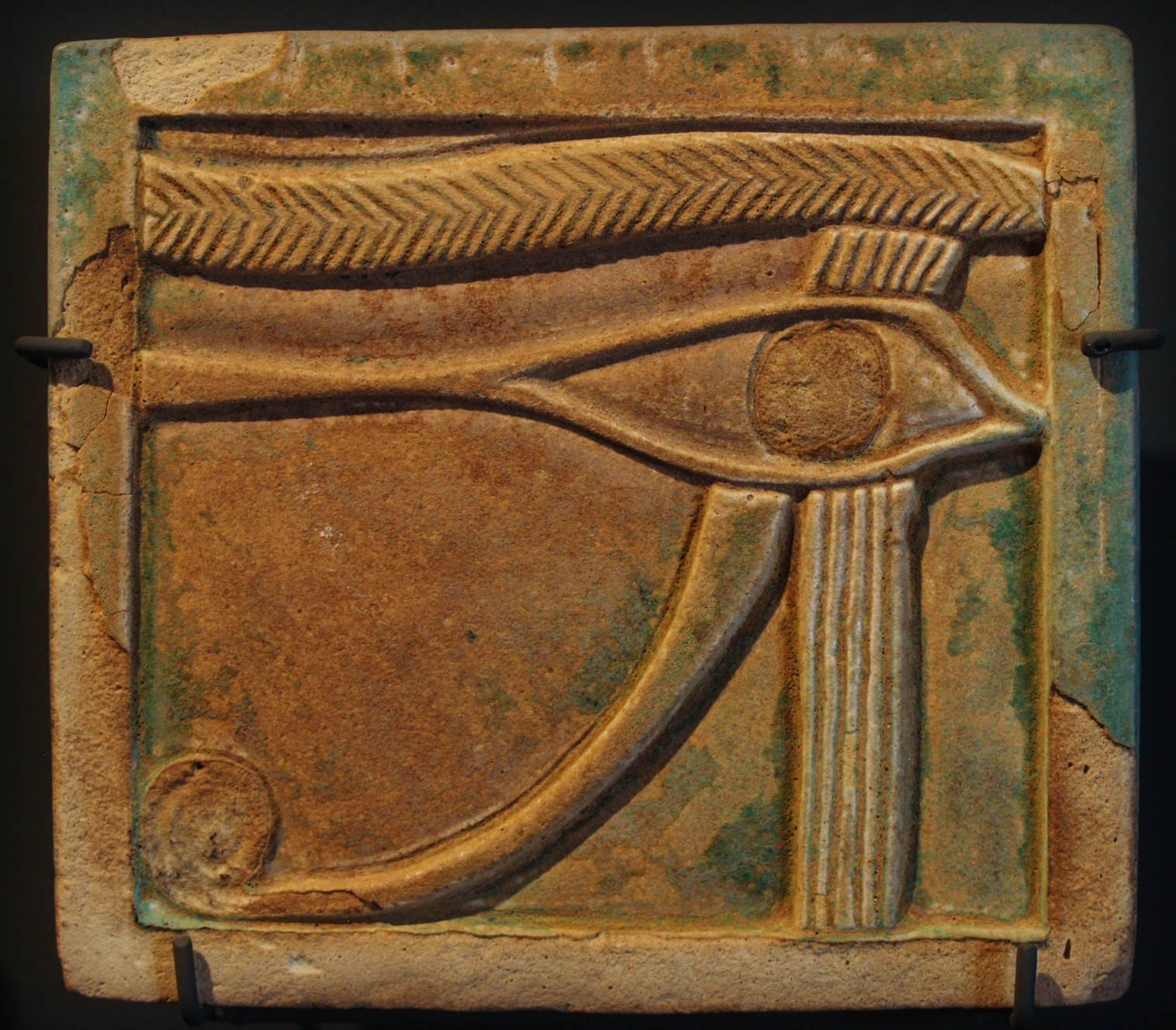 Used in ancient Egypt, the Eye of Horus was often used as an amulet to give safety, health, and wisdom to the wearer. The story goes that the god Horus (the god of the sun and the moon) lost his eye during battle, at which point it was restored by the god Thoth. This eye was the moon, which seemingly disappears during its cycle.

Used in various eastern religions, the lotus is widely regarded as a representation of enlightenment. This beautiful flower rises from the sludge of muddy waters, which reinforces the concept of resurrection. This is the ultimate trajectory of humanity and shows that any trial can be overcome through perseverance.