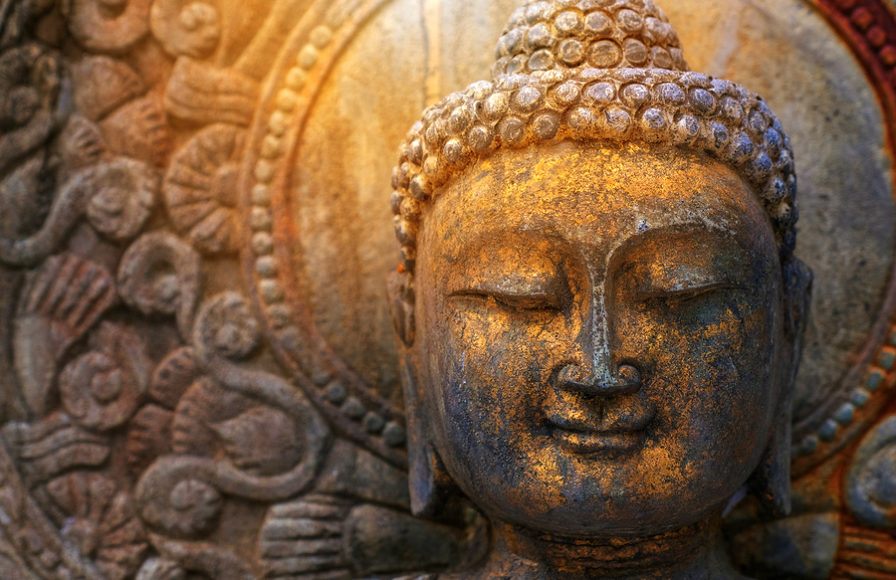 One of the hottest topics in the arena of personal growth and self-empowerment is the quest for enlightenment. Enlightenment is also the holy grail of spirituality and yoga. The pursuit of enlightenment has been likened to becoming a superhero or gaining special powers. It certainly will empower and enhance every aspect of your personal and professional life. But what is it and how do you get there? Considering the amount of misinformation that exists around this topic, an infusion of agenda-free truth is in order.

So, how can you be a good candidate for enlightenment? How do you know if the 10 hidden pathways to enlightenment are for you?

It all starts here. The moment you question who you are, what your purpose is and why you are here at this time, your long process of self-exploration and enlightenment begins. It typically starts when you see yourself as a singular expression, instead of being part of a hive or cluster of people or group mind. Those aspirations for singularity may initially reveal themselves in numerous ways such as personalized appearance, unconventional ideas, talent, creative outbursts or questioning authority or conformity. Such expressions hint at your soul’s yearning for liberation and freedom. Although at first your quest for individuality may be cultural programming or a trend, if you continue the search past your teens and twenties the process will become more refined.

The process of self-inquiry will be rocky and challenging at first, however, with high determination you’ll gradually chip away at it. If enlightenment was easy more would seek it, but almost all the planet is focused on other things such as survival, coupling and reproduction, one-upping each other and killing time. Only a nano percent of the world’s population is actively on the enlightenment track. Self-inquiry will be painful at first as you may discover things about yourself that are unpleasant or creepy but gradually you’ll learn to accept yourself for who you are and commit to your path of constant growth without prejudice.

Self-awareness is the single most important element in this process, as it is the ingredient that runs consistently and concurrently alongside all other steps. It could be called the pulse, the lubricant or the energy wave; regardless, without self-awareness, you have nothing. Self-awareness taps into the psyche, the intuition, and instinct. Your intuition is your most valuable, most powerful tool and weapon on this long journey. However, since intuition is powered by experience, your awareness becomes more acute the longer you commit to the path.

This is a toughie. You’re constantly bombarded with images of impossible realities, fake lifestyles and made up physical appearances. Added to that are constant control methods, negative thought waves and intentional disinformation projected in every aspect of your life. You’re made to feel that you aren’t good enough, bad enough, righteous enough, self-scarifying enough, hot enough, cool enough, flexible enough, thin enough, smart enough, high enough or hip enough.

Many spend a fortune on surgery, special makeup and digital tricks to project a sense of temporary reality on social media or on TV, film and music world. At the beginning of your journey it’s almost guaranteed that you won’t fully accept yourself but with the right mindset and commitment, you’ll gradually get there.

Here are a few tools you can use:

At the halfway point of your self-transformation process are self-worth and self-respect. Self-worth pops up here because it takes a lot of work to make it happen. The phrase “good guys finish last” is spot on. Although some might argue that it means they’re comfortable with themselves so they don’t wish to compete, but it’s really about self-worth. Most “good” or “obedient” people don’t feel deserving of success. They follow their childhood programming of being a follower with the hope of reward in the afterlife or as the saying goes for the meek to take over the post-apocalyptic Earth. This is the definition of toxic thinking and control tactics.

Whether you like it or not, you’re stuck with yourself for eternity, so the sooner you get to like and respect yourself the better. If you don’t feel you deserve it all, you can’t be on the enlightenment path, because it’s about the greatest gift you can ever bestow onto yourself. However, the universe operates in increments of millions of years, so only a few feel the rush and urgency for total self-awareness. You should feel special if you’re actively on the enlightenment track.

No matter how many people are in your family, spirit cluster, friends’ circle or social media followers, one fact is a constant: you are a singularly unique spark following your own intuition in a maze billions of light years across. Learn to rely more and more on yourself. Use your intuition. Try to feel out your spirit and your body. Learn what works for you and what doesn’t. Sense what people or energies help you to grow, to express and to expand and which limit you or hold you back. Learn to be selective about energies and people that you come across. Remember, your spirit or soul is exceedingly valuable. Let go of superstition in all its forms. You don’t need deities, gods and statues.

Here are some tools you can use:

According to the CDC, 40% of the US population is obese. Most are hooked on a variety of prescription medications. Our medical system is clearly a failure. It is making people worse and by design more dependent on its pharmaceuticals. Almost all prescription drugs carry warnings for serious side effects. Many medications actually cause other ills. A true seeker of enlightenment doesn’t blindly follow recommendations or guidelines of others. The journey itself is the real growth process. It’s not possible to reach point 10, without going through the other 9 steps. At self-healing other laws such as self-worth, self-reliance, self-awareness and self-empowerment kick in at a high rate. You must learn to care for your body, mind, and spirit in a way that is fine-tuned uniquely for you. This doesn’t mean you try to meditate an infection away or ignore your childhood traumas; it means to be totally mindful of your process.

This law is an impossibility for most people. Many can’t stand spending time alone or be by themselves; hence they seek constant distraction and keep piling on such diversions and go out of their way to bring about companionships no matter how negative or soul and psyche draining. However, this article is not meant to be a judgment call, nor a morality test or an attempt at placing guilt or shame. My mentor Rumi’s key teachings are ditching shame and guilt and moving way beyond what the society dictates as conventional terms for good and bad, right or wrong and left and right. Loving yourself grabs the 8th spot because it’s an impossible task without having gone through the other 7 steps.

This is not some celebrity’s journey, nor your lover’s, nor a guru’s, nor a yoga teacher’s path. This is certainly not some religion, a deity’s or a God’s track that you may be following with blindfold on. The process of enlightenment is 100% uniquely yours; hence all the steps involve SELF-reflection. Yes, you ARE the guide, the torch, the sherpa, the lord and messiah, the steps, the road, and all the twists and turns on this journey. It is all uniquely yours and this code can only be cracked by you and not by some manipulating guru or a vengeful god. It’s all about you; that’s why it’s self-guided-destiny. 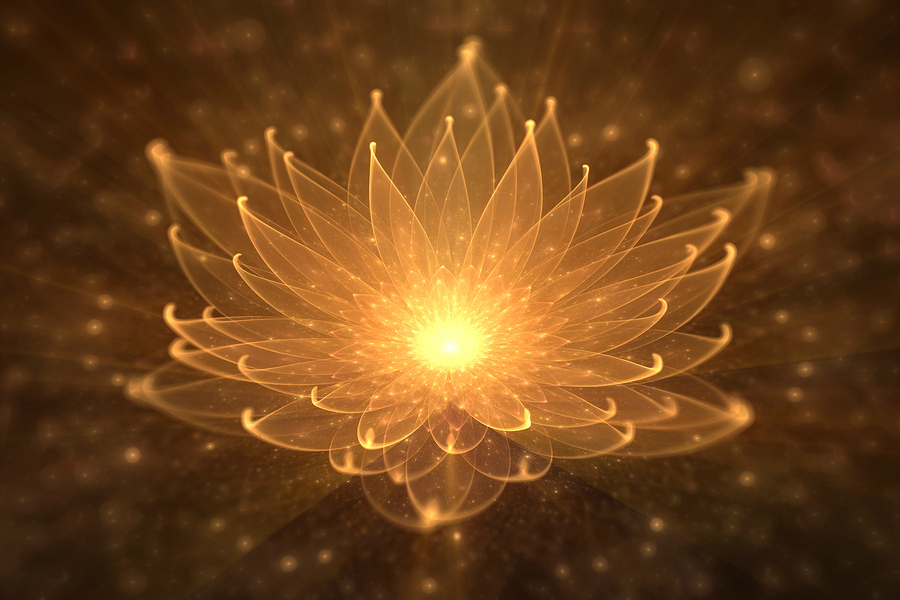 It should be crystal clear by now that Enlightenment is wholly unrelated to academic degrees, net worth, awards or career choices. It will take a mind that is thirsty for growth, a spirit that never settles, a psyche that constantly questions everything and a good amount of discipline to reach this point. It will take a spark that wants to celebrate its uniqueness through lifetimes of trial and error with rock-solid dedication to achieve it. Enlightenment brings about ascension to greater physical, mental and spiritual experiences.