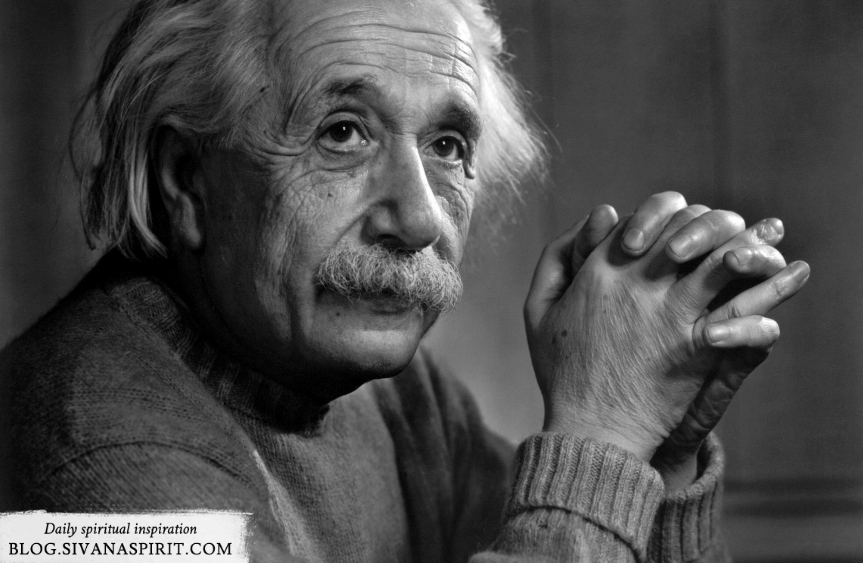 The Bhagavad Gita: A Book for the Ages

It’s no surprise that the wisdom of the Bhagavad Gita has inspired countless people throughout history; after all, it has been the most popular story in India for countless generations.

But what’s really interesting is seeing the people it touches…because sometimes it can affect others in ways you never even thought possible.

“When I read the Bhagavad-Gita and reflect about how God created this universe everything else seems so superfluous.”

“In the morning I bathe my intellect in the stupendous and cosmogonal philosophy of the Bhagavad-gita, in comparison with which our modern world and its literature seem puny and trivial.”

“The marvel of the Bhagavad-Gita is its truly beautiful revelation of life’s wisdom which enables philosophy to blossom into religion.”

“The Bhagavad-Gita has a profound influence on the spirit of mankind by its devotion to God which is manifested by actions.”

“The idea that man is like unto an inverted tree seems to have been current in bygone ages. The link with Vedic conceptions is provided by Plato in his Timaeus in which it states…” behold we are not an earthly but a heavenly plant.” This correlation can be discerned by what Krishna expresses in chapter 15 of Bhagavad-Gita.”

“The Bhagavad-Gita is the most systematic statement of spiritual evolution of endowing value to mankind. It is one of the most clear and comprehensive summaries of perennial philosophy ever revealed; hence its enduring value is subject not only to India but to all of humanity.”

“I owed a magnificent day to the Bhagavad-gita. It was the first of books; it was as if an empire spoke to us, nothing small or unworthy, but large, serene, consistent, the voice of an old intelligence which in another age and climate had pondered and thus disposed of the same questions which exercise us.”

“In order to approach a creation as sublime as the Bhagavad-Gita with full understanding, it is necessary to attune our soul to it.”